Voices.com works with coaches all over the world and is happy to put their in-person (and online) educational opportunities all in one place. We hope you find something in your area!

On The Mic Training

This comprehensive 6-month voice-over program will cover every aspect of voice-over from performance, to technical, to business, and everything in between. Students will attend 4 hours of classes daily (M-F) and have additional hours of studio access each day for lab work and independent learning. It is our goal to graduate each student from our program with the skills and confidence to be a legitimate success in whatever market (home market/on-line) they choose to enter and whichever avenue of voice-over they choose to pursue (animation, commercials, narration, video games, dubbing and audiobooks). Each student will be proficient at home studio recording, know how to obtain representation, conduct their own negotiations, implement marketing techniques, understand rates and have the tools that will make them unique. Students will be completely prepared to sustain a global career in voice-over!

About On The Mic Training 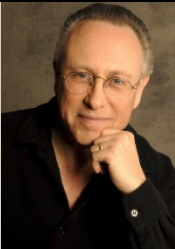 You don't have to live in L.A. to get great V-O instruction. Learn in the privacy of your own home or home studio from award-winning voice talent, Radio & TV commercial producer, casting director, renowned V-O instructor and best-selling author, Marc Cashman. or Beginner, Intermediate, Advanced, Part-time or Full-time V-O Actors: You've got the voice...now hone your skills! Interpret V-O scripts instantly, Direct yourself effectively, Understand direction & subtext quickly, Perform powerfully & consistently, and much, much more... Limited class size means more individualized attention. Plus... You'll have access to all the scripts students get... and get a recording of every class. No matter where in the country you live, don’t miss this opportunity to work with the man who wrote one of the best-selling books on V-O.

MARC CASHMAN is one of the few people in the voiceover industry on "both sides of the glass"—as an award-winning Radio and TV commercial producer and casting director, as well as a working voice actor and instructor. Voice President of Cashman Commercials, Marc creates, casts and produces music and copy advertising for radio and TV. Over the past 40 years, Marc has won over 150 awards, including the CLIO, on behalf of hundreds of ad agencies and advertisers, including Kroger, Charles Schwab, Quizno's, Pella Windows and Pabst Blue Ribbon, among many others. Voted one of the "Best Voices of the Year" by AudioFile Magazine—three times—and an Audie winner, Marc is a veteran voice actor in Radio and TV spots, foreign film dubbing, animated series, web series, videogames, documentary and e-Learning narration and over 200 audiobooks. In addition to authoring a top-selling book on voiceover, Marc has taught undergraduate and graduate students at USC, UCLA and California Institute of the Arts and instructs voice acting at all levels through his classes, The "Cashman Cache" of Voice-Acting Techniques in Los Angeles, CA. He coaches voice actors across the globe, produces V-O demos, and writes online columns for Backstage. Marc has also been a Keynote Speaker and Master Class instructor at VOICE 2008, 2010, 2012 and 2014, VOAtlanta 2013, VO Mastery 2017, and WoVOCON 2018 and 2019, and a guest speaker at Ad Clubs and Broadcasters Associations throughout the U.S. and other countries. 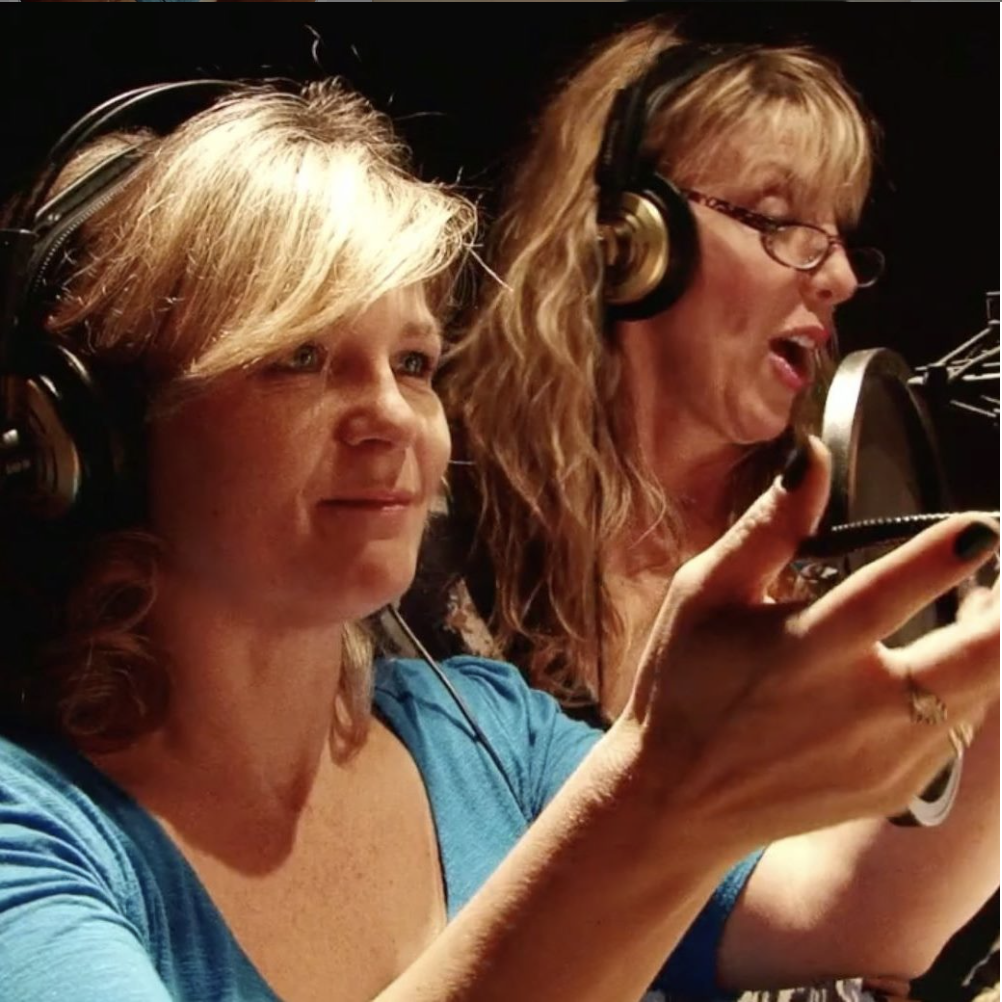 These two wild and crazy ladies are going to take you on a journey that will help set you apart from the rest. Sharing industry secrets most won’t tell you and teaching you how to survive the voice acting industry. The best part, Elley & Deb come from different sides of the industry. Never before have the union and non-union world combined like this – telling you everything you wanted to know and some things you may not want to hear. Think you know all there is to know – we beg to differ! Take your career into a direction you never thought possible. THIS WILL BE ONE OF THE MOST COST EFFECTIVE AND BEST TRAINING TOOLS YOU’VE EVER HAD!!! Live Virtual VoiceOuts, In Person Workshops and Downloadable products available!

Ready to find the perfect voice over?